Evolution of Picross Games: From Paper to Hand-Held Mobile Screens 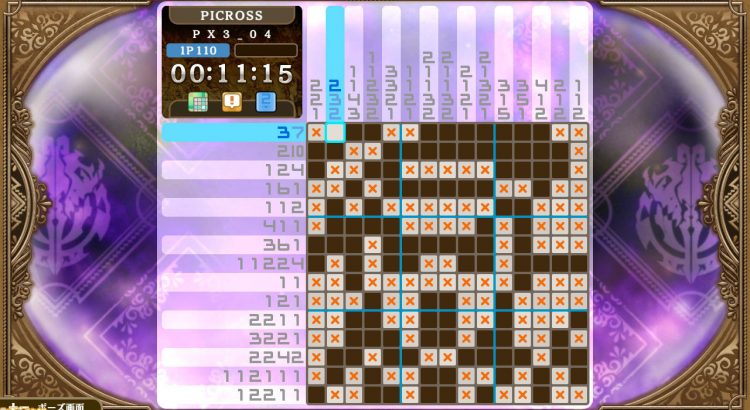 Picross puzzles were a totally different craze back then. Buying puzzle books, carrying along with a folded newspaper puzzle, and always having erasers, and pencils handy summed up how loved paper puzzles were. According to a survey, when Sudoku gained popularity, the demand and sale of pencils had increased incredibly. But, this was practically possible with every paper game that gained momentum with time.

However, talking of the 21st century, things have gotten really different now. Technology plays a significant role in evolving paper puzzles like picross with each passing year. Although concepts remain the same, it’s the availability, gameplay, and accessibility that has transformed.

Picross (picture crossword) is a Japanese (deductive) logic puzzle which is also popularly known as nonogram or griddler. Each puzzle consists of a systematically laid grid with rows and columns that form several smaller cells or squares. Every cell has to be painted (black, white, or in color) based on the number-clues outside the grid. Your ultimate aim is to find the hidden image once all the cells are marked correctly.

A Japanese graphics editor, Non Ishida, derived this game based on the concept of one of the grid-style pictures she presented at a competition in Tokyo in 1987. The following year, she published three such puzzles under the name Window Art Puzzles. But, it was in 1990 that James Dalgety coined the term Nonogram after the name of Non Ishida and convinced The Sunday Telegraph to publish these weekly, adding onto the game’s international recognition in 1993. The newspaper hosted a competition in 1998 to rename their nonogram puzzles, and Griddler was the winning term.

How It Gained Digital Popularity?

From print to digital, nonogram puzzles crossed just one bridge, and that is the handheld electronic toys. In 1995, Nintendo picked up the fad and released two versions for the Game Boy and nine different versions for the Super Famicom video games. Mario’s Picross variant of Game Boy is quite popular, but it couldn’t capture the US market back then because of its time constraints and challenging levels. However, in the 2007 sequels, the previous problems were better addressed. Since then, Picross has taken several routes – Logic Pro in Japan in 1996, as a Halloween event game in 2011 in the UK, mobile version Paint it Back in 2013, and so many more.

Although some people find the Picross game difficult to grasp, but once you play it and understand the basics, it’ll be an addiction (probably one of the nicest addictions). If you want to try out a level by yourself, install the Easybrain nonogram.com picross mobile app and decide whether it’s easy or not. You’ll certainly love it!