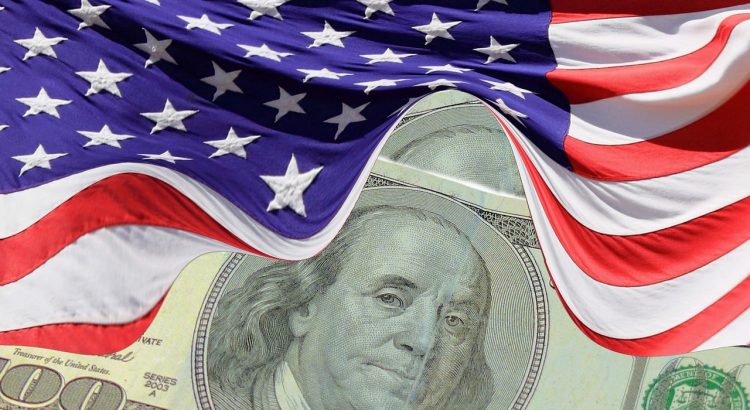 The US economy is rebounding faster than expected after contracting sharply in 2020. It grew at an annualized rate of 6.4% in the first three months of this year, up from 4.3% final quarter last year and putting it on track for a 1-2 percentage point quarterly increase over its long term trend growth rates – that would represent about 3 million jobs across all sectors.

The country has been adding around 2 million new jobs each month to get back to pre-crisis levels. Yet, even if we were able to snap out of our recessionary malaise by the next summer, there is still no going back with so many people now retired as Covid survivors, or too old for work. Skills gaps are opening up. However, it will take many years to completely rebound from the pandemic recession as per the U.S. economic news.

“The US economy is accelerating rapidly and remains on stable footing as we likely begin to transition into a time of exceptional expansion,” said Richard Flynn, UK managing director at financial services firm Charles Schwab.

The pandemic has been tamed with the help from the US government and its leaders. The Biden administration rolled out vaccines across the country, which helped boost domestic demand for businesses such as restaurants and bars that were able to reopen again largely due to the vaccination. Furthermore, relief money was increased by an additional $1,400 per qualified household.

The US government spent about $6 trillion dollars since last May as it dealt with COVID relief efforts, while President Biden proposed some 4t towards new stimulus programs during his speech before the Congress – the first one he delivered after taking office in January this year.

President Biden’s economic agenda met resistance from moderate Democrats. Critics of the administration are concerned that his ambitious spending proposal will only worsen the already difficult situation, or continue to deepen the debt load during the time of historically low interest rates, and that instead the funds should be spent on more pressing issues such as infrastructure investment.

The unemployment rates are steadily dropping, but it’s still not much better than before

The Labor Department released data yesterday that shows a drop in new claims from 553 000 to 550 000 during the week of April 24th-April 30th. This is an improvement over previous week’s figures which were at 614k and even more so compared with this time last year when there was only 488 thousand people claiming benefits for state unemployment insurance coverage or SEUC.

The US economy has experienced a stronger rebound than most developed economies. The country is still suffering the economic effects of health crisis, but it’s doing better than other countries and that can be seen in data as well. There are many individual stories to illustrate how well America is managing its recovery despite setbacks from the epidemic.

To summarize, the United States’ economic recovery continues with the momentum gained over recent months – the growth reached 1.6% during Q1, up from just 1 percent three quarters ago. In spite of these gains throughout various sectors – such as consumer spending or manufacturing production, the economy is still trailing behind the level of activity at the end of 2019, before it was hit by a deadly pandemic that derailed growth. Employment has recovered from its low point but has not fully returned to pre-pandemic levels.