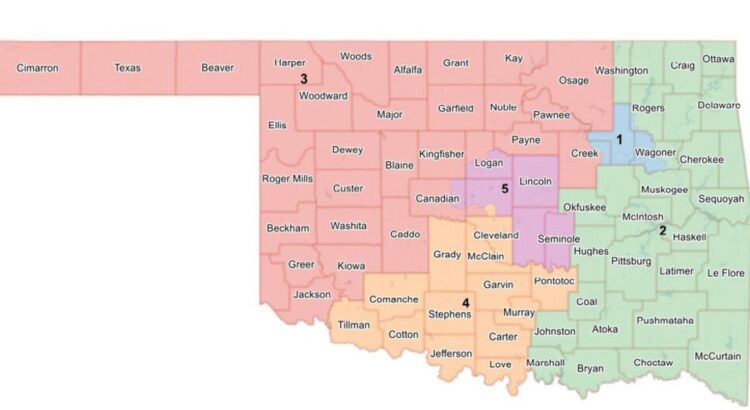 Redistricting can help improve the quality of representation. Minority populations are rising across the country and will increase in the 2020 census. During the 2010-20 decade, 95% of counties saw declines in white population share. In addition, non-white voters tend to vote more heavily for Democrats. Redistricting helps address this problem by ensuring that minority voters are represented equally in all district races.

In states that rely on the legislature for redistricting, independent citizen-redistricting commissions can help depoliticize the process. While these commissions are largely advisory, they have explicit requirements for transparency and a third-party review. Colorado, for instance, has an independent commission that reviews the maps it draws for constitutionality. A bipartisan redistricting commission with half elected officials and half unelected citizens faced considerable problems in Virginia. The state Supreme Court ultimately overturned the results, and the commission gave up.

Traditional redistricting processes have been done behind closed doors by politicians who want to win seats in districts drawn for years. But a recent reform in Michigan has made the process more transparent and inclusive. It involves the participation of 13 ordinary Michiganders, chosen through a lottery from a pool of 10,000 applicants. Three commissioners are Democrats, three are Republicans, and three are unaffiliated.

Fair representation for communities of color

Redistricting is vital to ensuring that communities of color receive fair representation in state legislatures. In recent decades, racial and ethnic disparities have disproportionately affected people of color in the U.S. Census data for the 2020 census will help state legislatures draw new legislative maps. The results will determine who will control which political offices in the next decade.

Many states need to redistrict to account for the growing diversity of the population. In addition, redistricting must consider a state’s changing demographics so that communities of color are fairly represented. A lack of population data means that gerrymandering, or dividing voters by race or party, will disproportionately affect minority communities.

Redistricting is a process used to redraw districts and ensure that they are more competitive and represent local needs. It is a highly political process that can affect elections and change how the population votes. State legislators can use redistricting to benefit one party over another, protect incumbent elected officials, or favor or hurt certain demographic groups. Abuse of this process is one of the country’s most significant causes of polarization and political instability. Understanding how redistricting works is essential to understand how much your vote counts. The process begins with a census, a comprehensive count of the population by the federal government. In addition, it considers demographic changes to determine how many people live in each district.

Redistricting isn’t a sure thing, but it can improve elections and ensure that candidates can win. However, redistricting is not guaranteed to improve elections. Many factors, such as incumbent retirements, candidate recruitment, campaign quality, and the president’s approval ratings, can influence elections. The redistricting results in Texas and North Carolina are a case in point. The new maps produced more competitive districts than the maps that Republicans had drawn before.

Redistricting is necessary to ensure that all voters have a fair representation in the legislative branch. However, partisan gerrymandering occurs when districts are unfairly drawn, favoring a political party, group, or incumbent. In the last decade, the Supreme Court has debated whether or not partisan gerrymandering is unconstitutional. If you’re a concerned voter, you can help stop the problem by taking redistricting out of the hands of state legislatures and hiring independent professional redistricting consultants.

The recent case of the Republican-dominated state assembly in Wisconsin is an excellent example of how gerrymandering affects voters. Democratic voters brought a lawsuit against a Republican-drawn map, arguing that the GOP gerrymandering was unfair and prevented them from winning most seats. In the state’s statehouse election in 2012, Democratic candidates won 52% of the vote but only 39% of the seats. Ultimately, a three-judge appeals court ruled that partisan gerrymandering was unconstitutional.